Back in November I and many other Californians voted YES to Proposition 2 which requires calves raised for veal, egg-laying hens and pregnant pigs be confined only in ways that would allow these animals to lie down, stand up, fully extend their limbs and turn around freely. Beginning January 1, 2015, farmers will have had to make needed changes or face fines and/or imprisonment for up to 180 days.

The proposition was supported by the Humane Society of the United States, The California Medical Association, Consumer Federation of America, The Center for Food Safety, 63.4% of Californians (or 8,009,556 hip voters), and me. Yours truly. James Arthur Gielow, Deputy Director/CEO/COO/DMD of Mind Your Dirt Inc. Ltd LLC etc. In other words, 5 out of 5 James Gielows’ agree; being cool with animals is pretty neat!

Many of the people opposed to this proposition did so based on price increases for a relatively cheap form of protein for those with economic hardships as well as “increased risk of bird flu and salmonella” because the poor chickens are forced to live outside and can be exposed to, well, the world! Now, I agree that the higher prices on eggs may hurt those that could barely get by already, but making any argument that the chickens will suffer from exposure to the outside was and is ludicrous. Just a flailing, last ditch effort to maintain an evil and profitable status quo at the expense of plain and simple compassion.

Here’s some even better news, this proposition comes shortly after California made it that much easier to maintain a backyard flock by decreasing the mandatory lot size and allowing for city zoning to become more lax. It was this change that allowed me to get my own coop up and running. And just in the nick of time! By the time my chickens were getting in full production mode, the new laws went into effect.

So now I hear passing talk about the price of eggs going up and I can’t help but smile to myself. What total providence that all should fall into place so smoothly and timely for your young and intrepid city boy farmer.

In my mind, these enforced safeguards speaks to a much more systemic issue that is becoming more and more prevalent these days. We are running out of real food. I read the other day that about 80% of the food stuffs in the grocery store didn’t exist 100 years ago. That would mean that it’s all processed chemical soup and as the old adage goes, you are what you eat. And we wonder why we are riddled with cancer and dangerously overweight. People as a whole should be finding ways to feed themselves on whatever level of commitment they can reasonably accomplish.

Commercial farming practices are going down a slippery slope. And no one is talking much about the coming second dust bowl to the Midwest. The steps that were taken back in the 30’s to end it were only temporary and here we are again, pushing the soil to produce corn and corn and wheat. With a rotation of corn, then corn. The only thing buying us more time from the coming dust storms is an underground aquifer that is running on fumes. Check out Ken Burns documentary about the dust bowl. Key-razy!

Soon the world will be desperately crying out for real food again and won’t you look dapper if you can rustle up some animal husbandry and agricultural skills! There’s no app on your tablet that makes fresh produce. Yet.

I am absolutely in love with the ever increasing trend of people relearning all the skills and techniques used by our forefathers in order to provide food for their families. If you’ll recall the story of Ugh and his adventures. Gardening and animal husbandry can be done on the smallest scale if only to aid in providing a percentage of real healthy food. Chickens even provide nutrient rich manure, are a great form of weed and pest control and are extremely entertaining as well. My silkie Piper is f*#king hilariously goofy.

I can go on and on about how wicked awesome it is to raise chickens, feed your family and fertilize your veggies all for a few cents a day. If you want to see my coop and the story behind my egg laying empire, go ahead and click on that Ugh link above. If you just wish to peruse the concept a bit more or chat with my fellow bird nerds, check out my favorite chicken themed site, Backyard Chickens! Those cray cray kids are a hoot! And so damn helpful and cute and funny and odd.

If you’re interested in starting your own backyard flock, look no further than here!

So get out there and get back to the basics! Just because you’re considering it, I’m going to give you a special treat tonight. I know, I know, I’ve already given you so much. But tonight is crazy bonus night here at the Gielow household! Seeing as I dragged my ring flash out of the closet to shoot the featured image of my egg surplus at the top of this drivel, I decided to take a few shots of my girl Sasha in all her beautiful glory. Want to see them?

I can’t hear you…alright, twist my arm. Behold! The Cuteness! 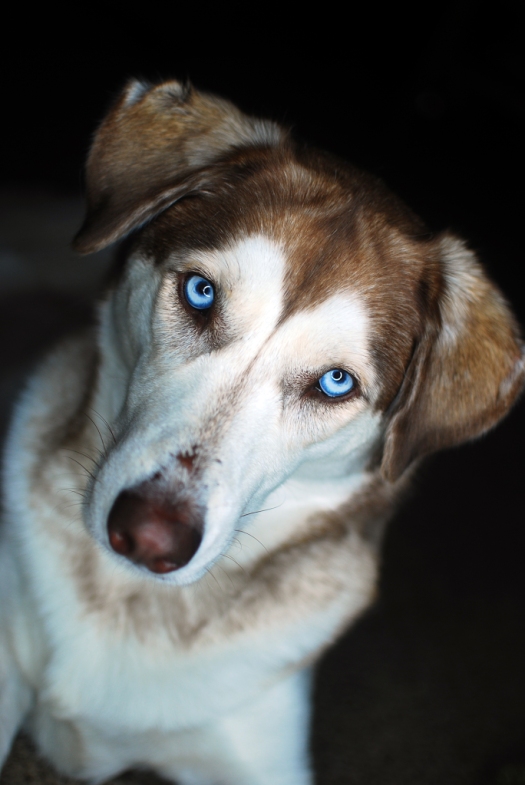 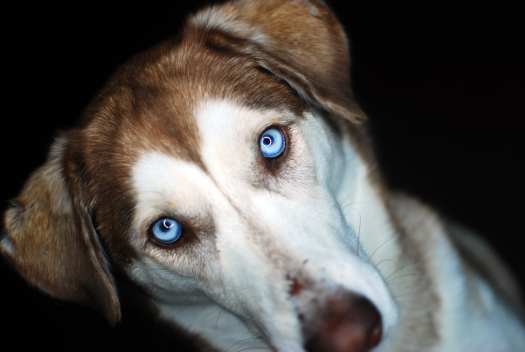 0 Replies to “Backyard Chickens. Now, More Than Ever!”